The United Nations Refugee Agency (UNHCR) has said that there will be a drastic reduction in the number of refugees being resettled this year. 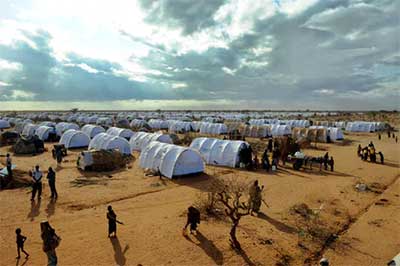