India and Japan signed a pact on 15th January, 2021 to strengthen the cooperation in the field of Information and Communication Technology. 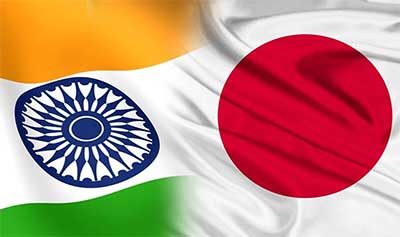