Pakistan has decided to lift its ban of Cotton and Sugar imports from India. India –Pakistan trade was always impacted by its political relations. Indian goods exports to Pakistan fell by 16% in 2016-17 in comparison to 2015-16 because of Uri attack and the Indian Army’s surgical strikes on militant launch pads in Pakistan-occupied Kashmir in 2016. 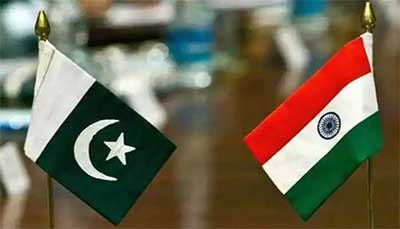 Dada Saheb Phalke award 2019 has been conferred on Superstar Rajnikanth. 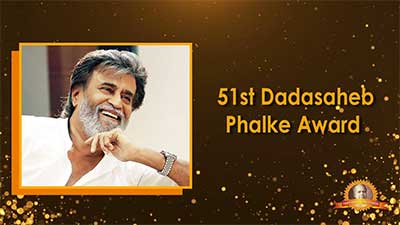 Rajnikanth made his debut in Kollywood in 1975 K Balachander’s Apoorva Ragangal. In 2018 the award was given to Amitabh Bachchan.

Comprehensive Economic Cooperation and Partnership Agreement between India and Mauritius

The commerce ministry of India recently announced that the Comprehensive Economic Cooperation and Partnership Agreement between India and Mauritius which is a kind of free trade agreement would come into effect from April 1. 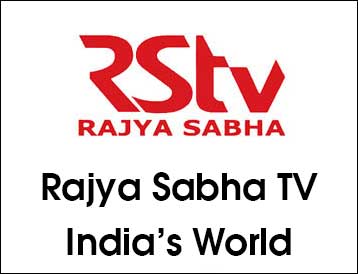 The National Human Rights Commission (NHRC) has recently directed East Godavari Collector to initiate action within eight weeks on the alleged demolition of 16 houses of the Polavaram irrigation project evacuees at Seetaram village without settling the Resettlement and Rehabilitation (R&R) package . Rights Watch Andhra Pradesh has lodged this case in NHRC.

Nasa Curiosity Rover recently provided a pair of panoramas using its Mastcam on March 4, 2021, the 3,049th Martian day of the mission. NASA's Curiosity rover used two cameras to create a selfie in front of "Mont Mercou," a rock formation that stands 20 feet tall. At the start of March, NASA’s Curiosity Mars rover began approaching an impressive rock formation that scientists dubbed “Mont Mercou,” a nickname taken from a