Taiwan, known, formally as the Republic of China (ROC), is a self-Ruled island that, lies about 161 km off the coast of mainland china. It is a democracy with a separate government and, a military. But despite its defile independence most countries do not consider Taiwan a separate state due. to china's claim over the territory under 'One China Principle' Taiwan's first contact with china was in 1683 when it came under the Qing dynasty's control.

Recently, government has decided to leave the interest rate on small savings instruments unchanged for October-December quarter. Existing rates an instruments such as the Public Provident Fund and National savings Certificates have been retained. Economists said that the status quo on small savings rates was expected, considering there was little change in the average overall yields on government securities in recent months.

PM Narendra Modi recently launched revamped versions of the Swachh Bharat Mission- Urban (SBM-U) and the Atal Mission for Rejuvenation and urban transformation (AMRUT) that includes convergence with the corresponding missions for rural areas and outcome- based funding for cities. 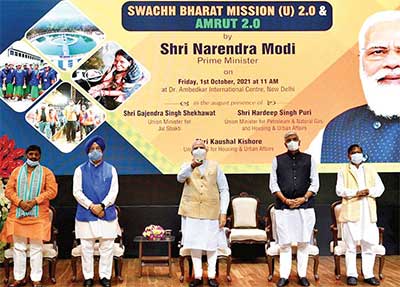 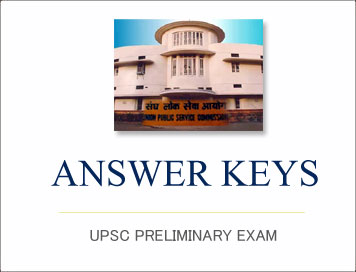 The Army on Monday used a rare tool to wean off local youth from militancy — screening a grim, black-and-white animation film of 2 minutes and 13 seconds named Back from Jaws of Death on 23 boys who were rescued from joining militants in north Kashmir’s Bandipora in 1998. 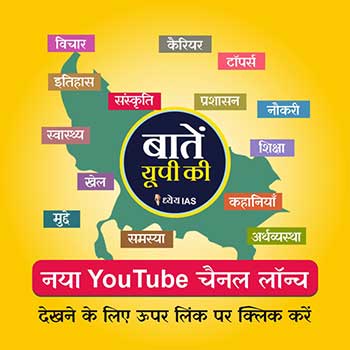