According to the UN’s annual state of world population report, there are twenty countries that still allow the rapists to marry the victims to escape prosecution. 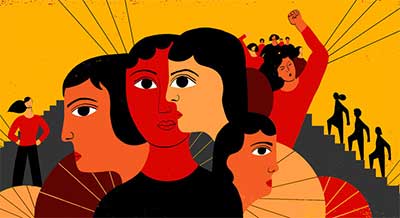 Russia, Thailand and Venezuela are few of the countries that allow men to escape prosecution if they marry the victim women or girl assaulted. Kolhapur Jaggery has got GI Tag

Since the 18th Century, Maharashtra has been well known for its jaggery production. Located in the western part of Maharashtra, Kolhapur district has been largely accepted to be the sugar capital of Maharashtra and turns out jaggery that ranks first in quality and second after Muzaffarnagar in quantity in India. 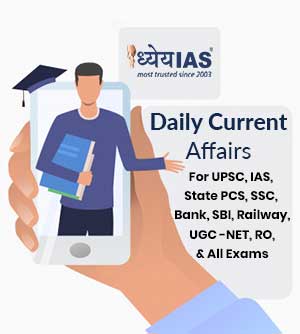 In pursuance of the decision taken at the 15th India-European Union Summit in July 2020 , The 9th India-EU Human Rights Dialogue was held on 12 April 2021 in New Delhi . As the world's two largest democracies, India and the EU reiterated their commitment to human rights.

Wild animals may trigger over 70% of emerging diseases : WHO Report

WHO recently pointed out in its report that wild animals are likely to contribute to over 70% of all emerging diseases in humans.